There’s a lot of tiresome work that goes into music that fans don’t ever see. Two important but less-than-sexy subjects of the recording biz are payment and rights ownership. When due diligence isn’t done for either, then matters of project ownership and lost earnings can transform the dream of music into a contentious nightmare. 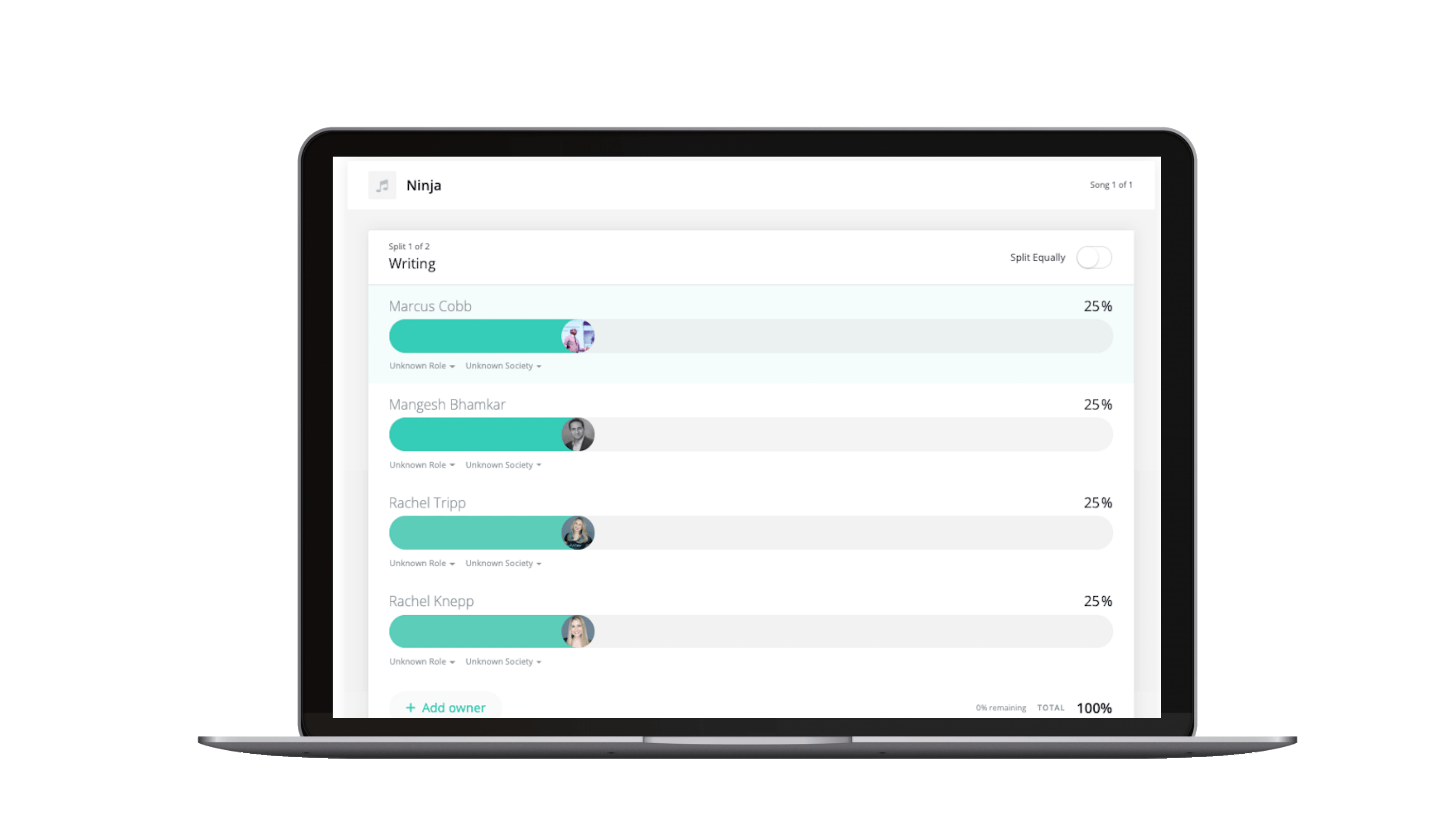 Jammber is a software company with locations in Nashville and Chicago. Per their website, the business is “the music industry’s only end-to-end ownership and split payments platform.” Co-founder and CEO Marcus Cobb says it’s not just about the music. It’s about enhancing the arts and humanities through the brawn of technology. Marcus believes that when it comes to enhancing creative expression, tech is a great accelerator.
An audio fanatic and “geek-by-trade,” Marcus came from a creative family whose members wore multiple hats. What he saw in his family members was a free-flow of thoughts and interests that spilled into one another. Not being limited to one discipline, Cobb saw his varied interests as something that could play off each other. “If you look back at when IBM was first recruiting computer scientists… before there was such a thing as computer programmers, they were looking for chess players and musicians,” he says, referencing an ad from the 1950s. Just as his family members’ interests flowed freely and connected differing fields, Marcus’s interest in technology spilled into music. It helps too that some of Marcus’s favorite people are those who tried to improve conditions in other areas. He observed that the music industry doesn’t do a good job at crediting people for their contributions or making sure that they’re paid quickly.

Marcus notes, “It’s a lot harder than it sounds… it’s not like paying your friends, uh, for maybe a chore you guys all do together or even just a gig you all do together. When it comes to music, number one, it’s intellectual property by law. Which, even though it’s relatively easy to create a song, at the end of the day, that song has certain laws that apply to it for how you are paid. And as fans of music, we don’t think about that very often, right? We assume that when we play a song on Spotify that that artist is paid and they pay their friends and know everything’s good because that’s how the rest of the marketplaces work.” 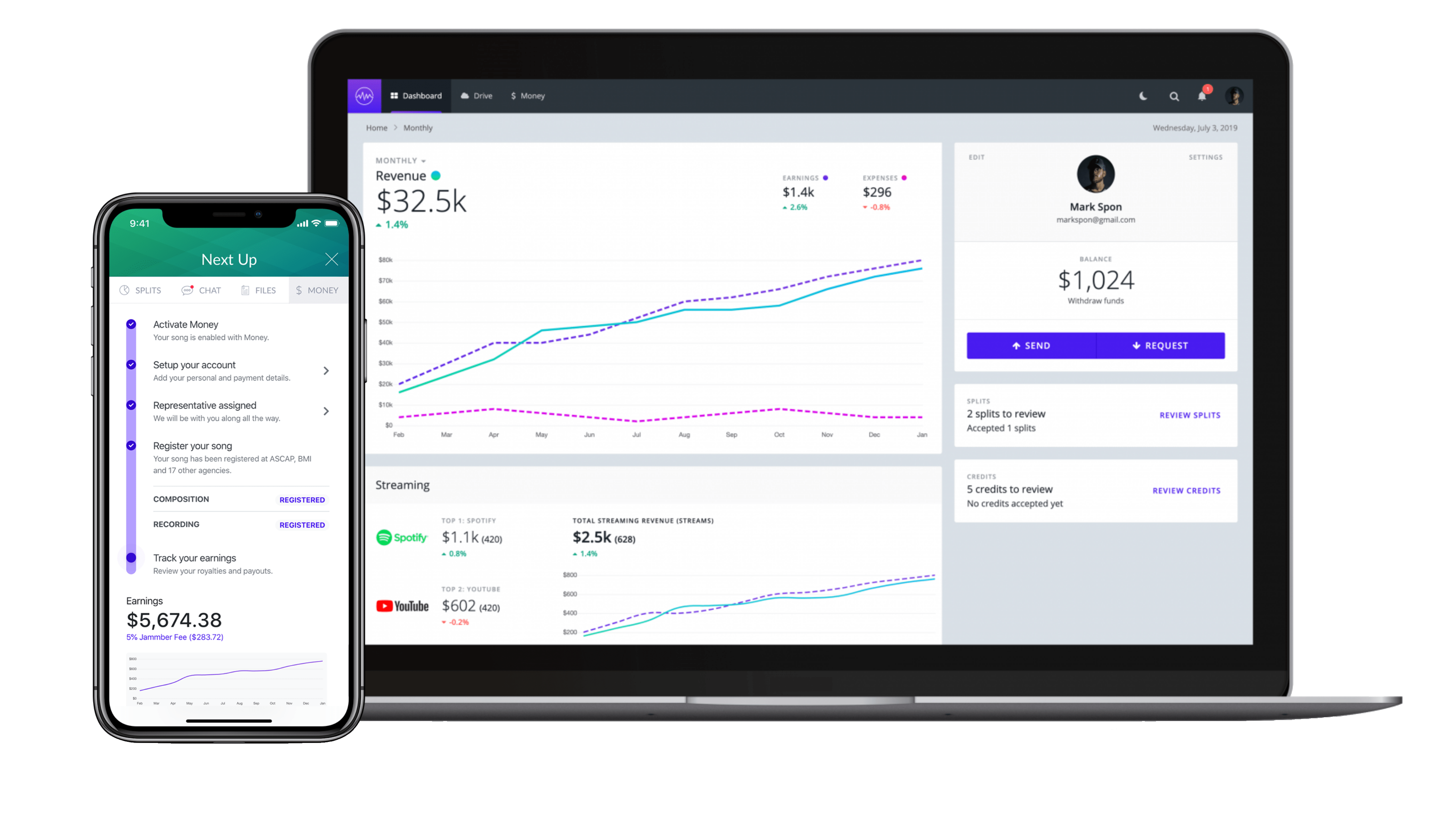 The question of “How do I pay my collaborators?” takes creators down a confounding path. Unlike the common sense ways businesses make money, there are a few different ways people make money through music. These include plays on radio, streaming services, or incorporation of the music into a television show or film. There are different laws governing how money is made in each of these circumstances, and the laws change from one country to the next. A songmaker trying to create their best work can get overwhelmed by the excessively complicated character of everything else.

As an example, Marcus described how if two creators register even slightly different data for payment, then neither party will get paid. This is caused by the failure of the creators’ collection agencies to come to the same calculation, which sends payments into a “conflict” status. This blocks payments to all payees, which frequently takes years to resolve. This gums up the logistics of companies working with the creators. 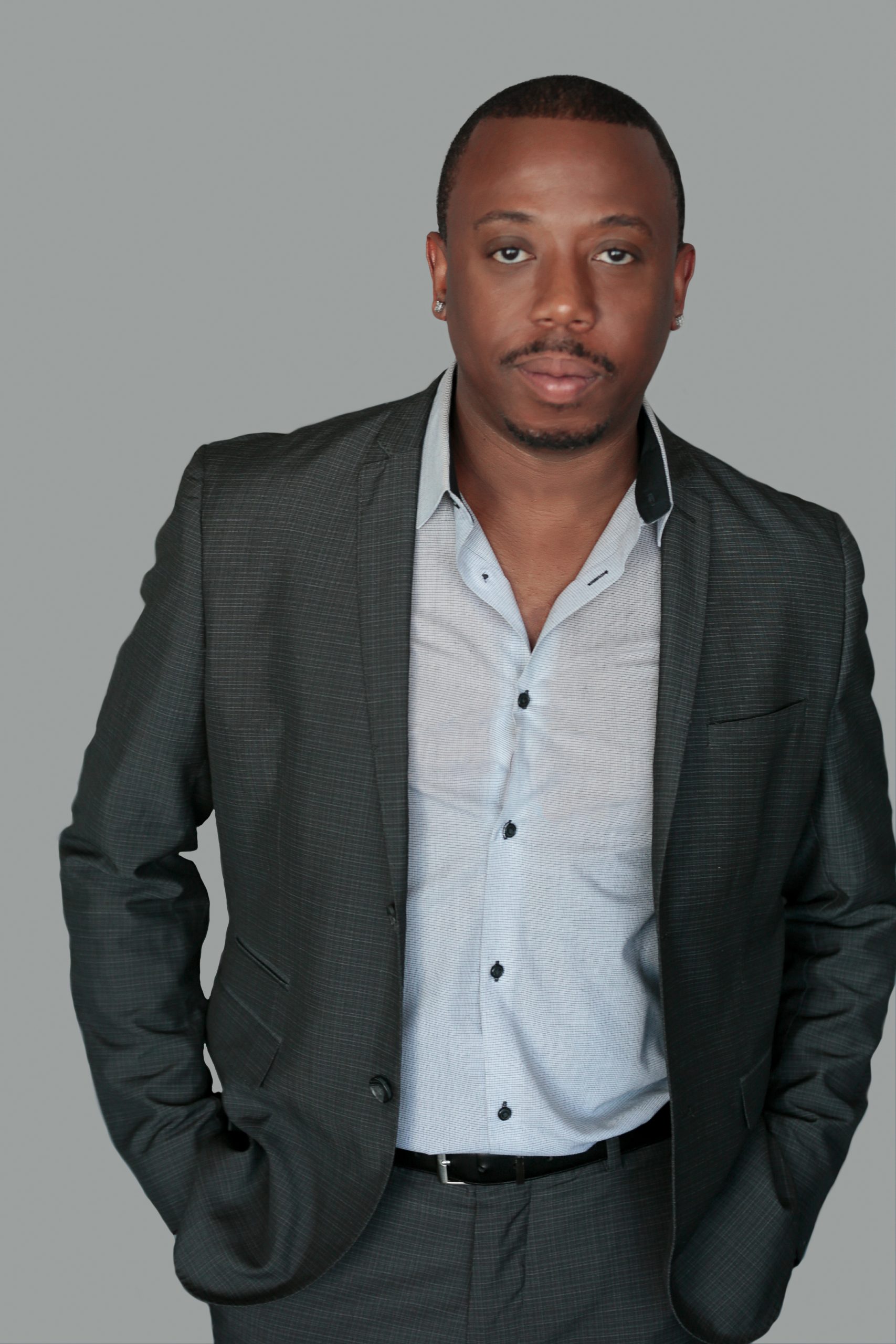 Cobb says that the laws of music haven’t changed much, even though the lion’s share of music and services catering to music-makers is à la carte. Currently, the largely DIY manner of crafting tunes makes some creators of music their own support system, if they don’t have the luxury of being plugged into one. In a worldwide market for content, that’s a big ask.

“A lot of times… especially if you’re streaming music, you might have fans in Kiev, Ukraine that you didn’t even know about. There might be an extra thousand dollars there. That can be a huge impact,” says Marcus. That can make the action of royalties calculations (i.e., the tabulation of what you’re owed, who owes you, etc.) really hard. It is intriguing to note that this wasn’t the original business plan for Jammber, as the accounting and rights software was initially supposed to be “a LinkedIn for the music industry.” Although Marcus has over 20 years of experience as an entrepreneur, the accelerator program Project Music gave his venture the course correction that blossomed into its existing form. It was the frequent field trips that Project Music held for entrepreneurs, allowing them to visit the offices of people involved in book publishing, movie studios, and record labels that changed things.

Marcus shares that he and his co-founder were moved to change their business plan after learning more about the relationship between money and music. Marcus says, “It was during one of those meetings that someone highlighted for us… there’s a bigger problem over here with getting people paid on time. And they kind of rolled out this very complicated map of how the money moves. And the very first feeling we had was sadness.”

That feeling of sadness came from Cobb learning one of the dark secrets of the music industry. “It’s a lot like a toll freeway, you know. It’s toll lanes everywhere. Every time someone touches your money in the music industry, they take a piece of it to process that money. So when Spotify plays your songs, they have a platform fee. They charge anywhere from 10 to 20 percent, I believe. And then they send your money to the collection agency and that collection agency takes another 10, 20 percent. And then… if you [have a] publisher, that money goes to your publisher and that publisher takes 50 percent and then you get 50 percent. So before you even touch your money, you know, 60 to 80 percent of your gross has gone.”

Marcus is quick to point out that this really isn’t one person’s fault. Rather, it’s a systemic failure. The good news is that this shared frustration could be cured with technology. A portion of it is technology recently gained through Jammber’s acquisition of music rights and metadata management software TuneRegistry. TuneRegistry’s functionalities lead users to be their own de facto music publisher. Now, with the whole industry evolving, it gives Jammber users mobility against some of the metaphorical toll lanes. “I think that most organizations spend about 50 percent of their operating budget just researching who wrote a song, which sounds insane, but it’s true. So… [we] can push a button and it will send that song information to all the collection agencies in the U.S. for 50 cents. And we would not have been able to do that at the time without the TuneRegistry acquisition.”

“It used to be very hard to register your songs by yourself,” Cobb tells Launch Engine readers. “You almost had to have an official publisher to get that done. TuneRegistry’s innovation was they created a different type of deal with those collection agencies and said, ‘Hey, let DIY represent themselves! We’ll handle compliance, we’ll make sure that all their I’s are dotted, all the T’s are crossed, so that you’re not operationally burdened.’”

Are you wanting to learn more about Jammber? You can find more information about the company through their website, Twitter, Facebook, and Instagram. The Jammber Splits app is available through both the App Store and Google Play.

Justin Stokes is a freelance journalist and professional writer based in Nashville. He's covered art, business, technology, and general happenings in Middle Tennessee since 2012. He's also created content for a number of different industries, including real estate.

Learning to Listen to Black Women via Our Truths

The Values of Hope: Chris Hope Discusses His Book P.R.O.S.